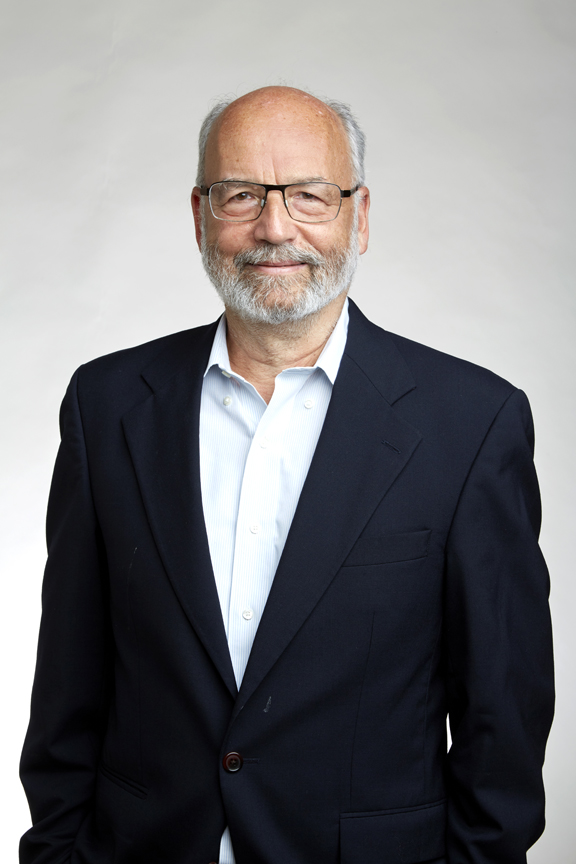 Born in Tel Aviv, Shamir received a Bachelor of Science (BSc) degree in mathematics from Tel Aviv University in 1973 and obtained his Master of Science (MSc) and Doctor of Philosophy (PhD) degrees in Computer Science from the Weizmann Institute in 1975 and 1977 respectively.

After a year as a postdoctoral researcher at the University of Warwick, he did research at Massachusetts Institute of Technology (MIT) from 1977–1980 before returning to be a member of the faculty of Mathematics and Computer Science at the Weizmann Institute. Starting from 2006, he is also an invited professor at École Normale Supérieure in Paris.

In addition to RSA, Shamir’s other numerous inventions and contributions to cryptography include the Shamir secret sharing scheme, the breaking of the Merkle-Hellman knapsack cryptosystem, visual cryptography, and the TWIRL and TWINKLE factoring devices. Together with Eli Biham, he discovered differential cryptanalysis, a general method for attacking block ciphers. It later emerged that differential cryptanalysis was already known — and kept a secret — by both IBM and the National Security Agency (NSA).

Shamir has also made contributions to computer science outside of cryptography, such as finding the first linear time algorithm for 2-satisfiability and showing the equivalence of the complexity classes PSPACE and IP.

Shamir has received a number of awards, including the following:

A survey talk about various attacks on IoT devices developed in the last few years, both at the Weizmann Institute and elsewhere.